Vincent KAUFMANN
Vincent Kaufmann, a Swiss sociologist, is one of the pioneers of mobility and inventor of the concept of motility. He is director of LaSUR at the EPFL, General Secretary of CEAT and professor of sociology and mobility analyses.
Publication : Soziologie der Energiewende, 2012, Ibidem Verlag, Stuttgart.
Communication : From residential location to energy consumptions in the house and through mobility.

Pia LABORGNE
Pia Laborgne has studied Sociology, Historical Anthropology and Latin Languages in Freiburg, Helsinki and Bordeaux. Since 2004 she is researcher at the European Institute for Energy Research in Karlsruhe. Her fields of research are climate protection/energy strategies in the local and regional context, acceptance of renewable and decentralized energy technologies, energy efficiency in buildings and energy consumption. She was member of the Research Group “Political Ecology of Urban Infrastructures” at the Chair for Spatial and Infrastructure Planning/ Technical University of Darmstadt (2010-2014), writing her PhD on the Transformation of Urban Energy Systems (financially supported by the Hans-Böckler-Foundation).
Communication : Intermediation as social innovation and strategy for local energy transitions.

Olivier LABUSSIÈRE
Olivier Labussière is a geagraphy and land planning lecture at the Joseph Fourier University (Grenoble) and researcher at PACTE laboratory. His work deals with the renewable energy and energy efficiency policies, and with the unconventional gases.
Communication : Adding or substracting : the art of growing without destroying solar cooperative collectives..

Elsa LAGIER
After a university education in social sciences, Elsa Lagier presented her PhD in sociology in 2012. This research was dedicated to the political interest of youths with foreign origins living in social housing areas by querying the weight of family migration history and the effects of social relationships of power on political socialization. More widely, her work focuses on social inequalities and the phenomena of precariousness, studied at a local scale. Since September 2013, her postdoc aims at studying energy consumptions of precarious households.
Communication : Energy consumption of households in fuel poverty: stresses and resistances.

Stéphanie LACOMBE
Stephanie Lacombe is an independent photographer and author. Photography by Stephanie Lacombe reflects the lifestyle of the French in their homes. Her family portraits are alive, in motion, tinged with humor or seriousness. They show the broad spectrum of today’s middle class. During three years, she went from city to city, from plate to plate, photographing a hundred families for her project “The ordinary table”, awarded with the Niépce Prize in 2009. She collaborates with the French press: Revue XXI, Marie Claire, Classica, Le Monde, Courrier International..
Communication : Representing The Situations of Fuel Poverty.

Mathieu LE DÛ
Mathieu Le Dû is an engineer HEI Lille with a master’s degree in renewable energy and energy efficiency of the Ecole de Technologie Supérieure of Montreal (2012). As a research engineer at Virage-énergie Nord-Pas de Calais since 2012, he carries out and communicates studies on climate and energy issues across the Nord-Pas de Calais region. He wrote the study “Scenarios of energy sufficiency and societal transformations” published in 2013 by Virage-énergie Nord-Pas de Calais: prospective energy scenarios built around energy savings by energy sufficiency. Since then, he has been presenting those research works in various events and meetings, whilst going more in depth in those energy transition scenarios with a focus on their social, economic and technical dimensions.
Communication : Citizen prospective to encourage a dynamic of energy and societal transition.

Nicolas LEPRETRE
Ph.D. Candidate in Political Science at the ENS de Lyon, He is currently in the third year of his Ph.D. thesis under the supervision of Professor Y. Lecler. Its works are on the governance of smart communities in Japan, as a part of a research programme funded by the ADEME (GO 6, PREDIT 4) and by the Japan Foundation.
Communication : Smart grids experimentations between territorialization and international strategies. The case of smart communities in Japan.

Dorian LITVINE
He is currently project manager in renewable energies and innovation, and director of ISEA Projects (office of academic studies). Its 12 years of research and teaching experience encompass Economics, Energy, Environment, Behavior analysis and survey methods. Following a PhD in Environmental Economics and Energy (2008), He accomplished successfully two postdoctoral contracts into worldwide research centers (CREDEN-WEC, CIRAD). These experiences led to substantive reports and scientific papers, presented within several international conferences. He also developed a large experience in pedagogical activities, as well as in organizing scientific events. Based on a strong international network, He reinforces its applied activities by coordinating various survey projects, mainly in the academic area but also in the private sector.
Its research focuses on energy & environment, analysis of socially desirable behaviors such as pro-ecological ones, preference and demand appraisal, economic valuation, and survey methods. These themes are performed by combining originally Economics and Psychology.
Communication: Combining Economics and Social Psychology to improve preferences appraisal and reduce statement effects – A web survey of French citizens’ willingness to reduce CO2 emissions. 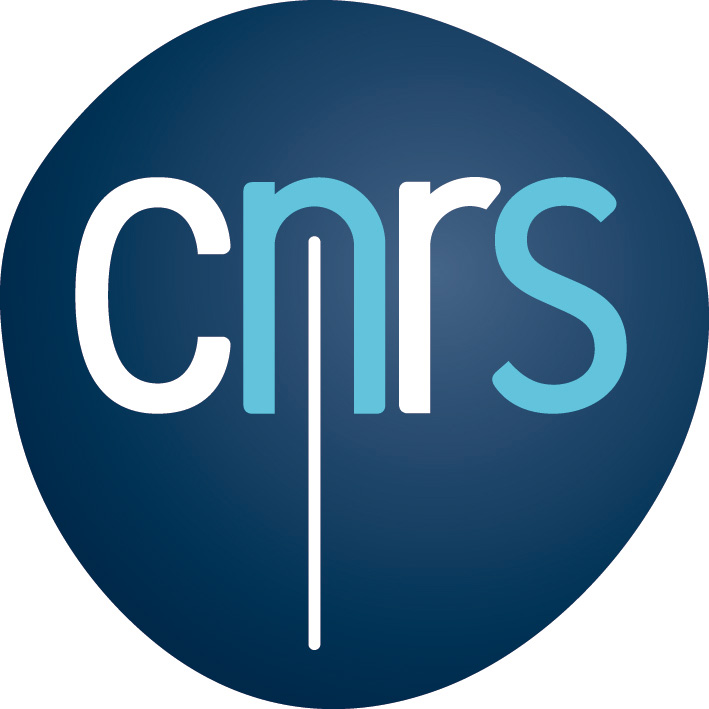 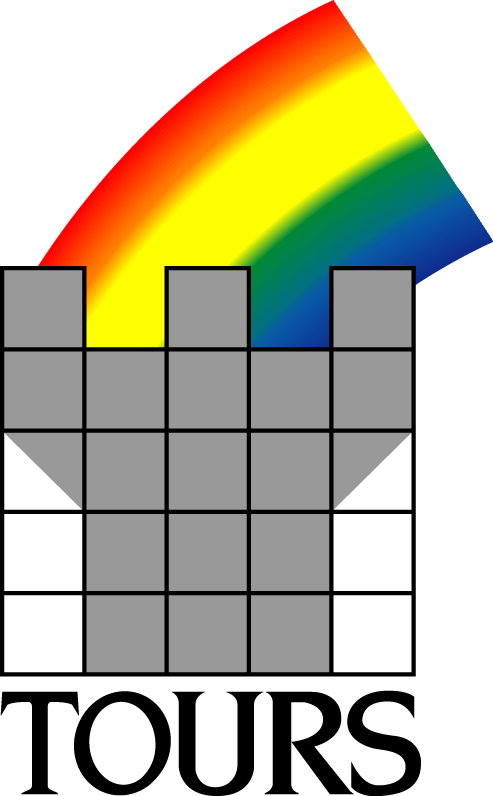 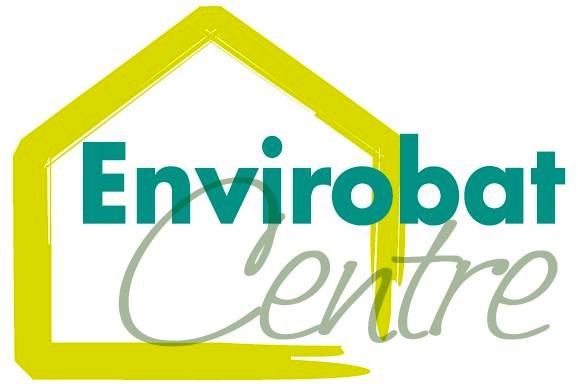 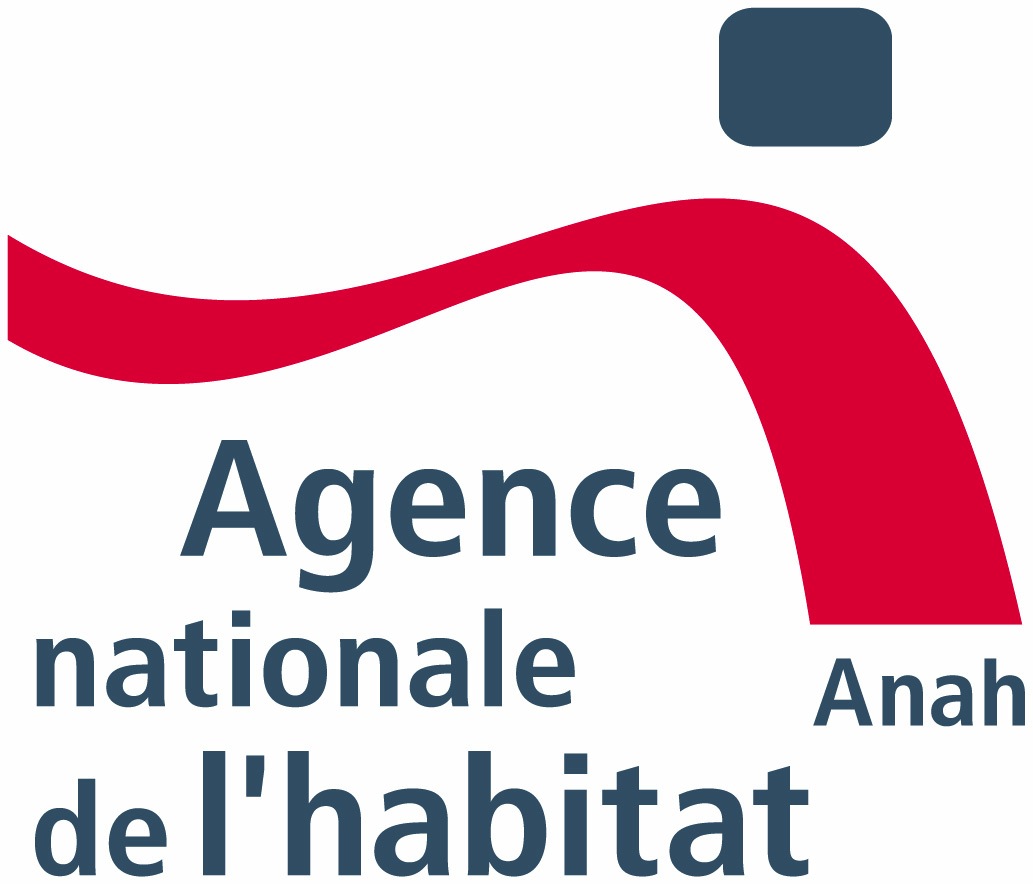 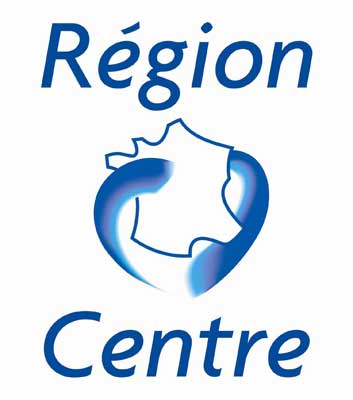 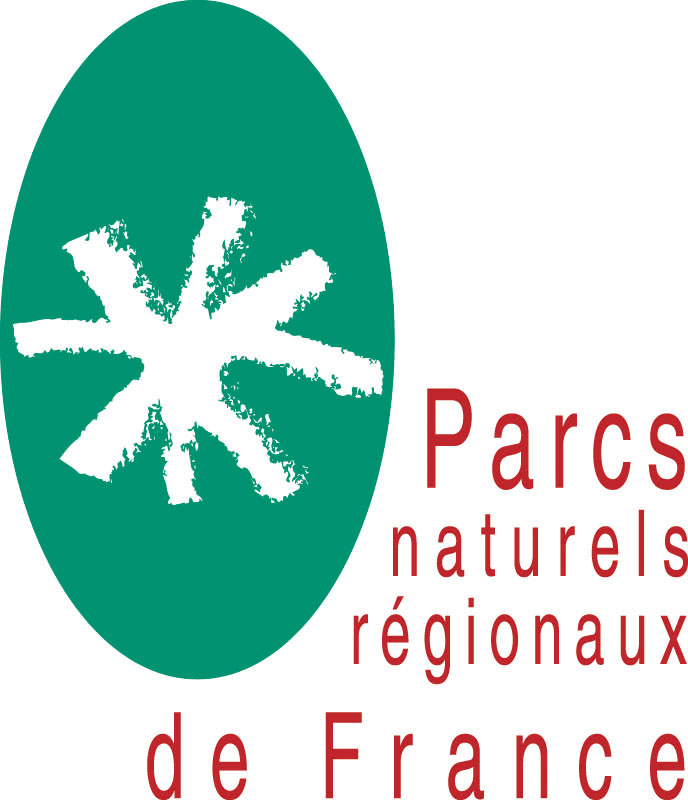